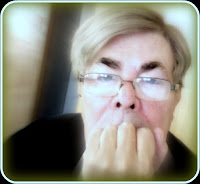 From the programme for Rufus Stone the movie which premièred on 16 November in Bournemouth after more than five years of preparation:


Kip Jones (Executive Producer and Project Lead). Kip Jones was born in a trunk in the Princess Theatre in Pocatella, Idaho. Not really, but that old Judy Garland tune has had its effect on him. As a child, Jones loved finding large cardboard cartons, cutting a hole in them, crawling inside and putting on a show for neighbours and family members. In spite of recent academic achievement and success, he still insists on putting the razzle-dazzle back into scholarly outputs. Theatrical haze is his favourite device. 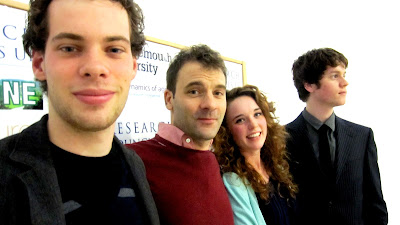