Sage Publications' Social Science Space has published an article highlighting the impressive impact of Bournemouth's research-based film, RUFUS STONE. The web-based publication stated, "The film’s impact in sheer numbers and geographic reach is breath-taking". RUFUS STONE has recently achieved 10,000 views in 150 countries via Vimeo on the Internet. Social Science Space continues: "The medium of film itself opens doors to audiences that otherwise would never come across academic research".
The award-winning, short film,  based entirely on research carried out at Bournemouth University on older people in terms of isolation and connectivity, rurality and sexuality, was funded by Research Councils UK as part of the New Dynamics of Ageing national programme of research on ageing in 21st Century Britain. 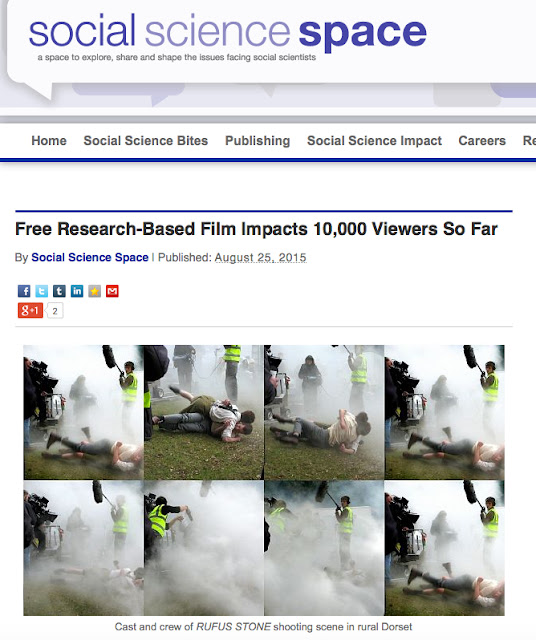 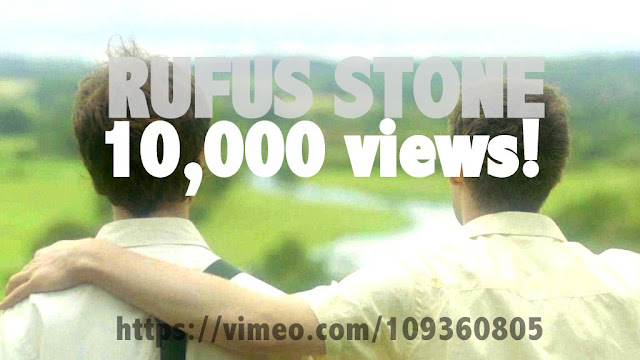