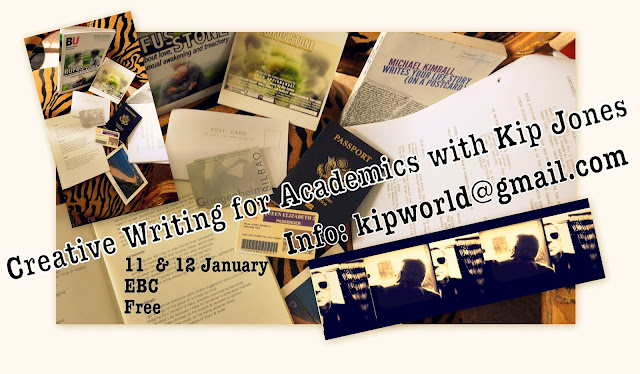 The award-winning, research-based biopic RUFUS STONE was recently screened three times daily at the Bournemouth Arts by the Sea Festival.

My co-author and co-editor on several occasions, Trevor Hearing, took these photos of the film being watched (or not as these things go) at the Festival. 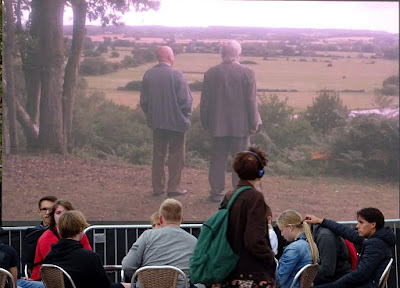 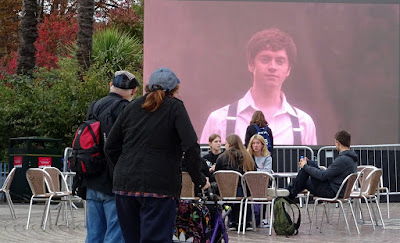 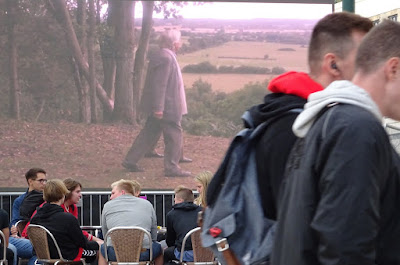 Trevor and I wrote about the process of creating the short research-based film, RUFUS STONE here

Eight years on, the continuing interest in RUFUS STONE is astounding.

We are made of our stories. The time we walked out, and never looked back. The time we gave away everything that we owned. And, my oh my, the many risks we took in spite of ourselves.

Like most friends at the time, I met Sadie Zimmer at Philadelphia’s Frank’s Bar. A roly-poly five-foot woman, Sadie was never at a lack for words or eye-catching costumes and ensembles. Rumour had it that she had two small children whom she gave over to her former husband in their divorce settlement. She was fierce and scheming enough to do so, whether it’s true or not.

She grew up the child of Jewish parents who ran a shop on Pine Street’s Antique Row, not far from Frank’s Bar, actually.  Eventually she inherited the business. She had a boyfriend (also called Frank), a south Philly Italian guy who didn’t seem to match her at all. He spent a lot of time at the bar wearing dark glasses and drawing.

“I have a place at the shore, if you’d like to come down and stay”, she offered me on one occasion. “Atlantic City”.

Sounded like it could be fun, so I went. Her “place” was a room in a seedy New York Avenue gay hotel. The room was papered with Frank’s drawings.

In the morning, after spending our evening in one of the NY Ave gay bars, she said, “Let’s hit the beach”. That would be the gay beach, of course. I was beginning to feel like I was on an instructional tour of gay life, or perhaps on trial somehow. She stopped at a liquor store and bought some airline sized bottles of booze. Then in her huge straw hat, carrying a gargantuan beach bag and wearing a psychedelic caftan, she paraded down the steps to the gay beach with me in tow. Guys on the beach actually stood up and applauded as she came down the stairs.

We positioned ourselves not far from the water on a big blanket pulled from the beach bag. The guy selling frozen popsicles from a little white box strapped over his bare chest came along and Sadie went to chat with him. They conversed for a few minutes. She came back to the blanket empty handed, however.

“Take your tongue for a sleigh ride!” the ice cream vendor catcalled to the gay boys on the beach as he trotted along, his desert boots digging into the sand under the weight of his load. The patrons on the beach erupted in stage laughter. This was like a sacred ceremony that happened each time he passed the gay section of the beach selling his wares kept frozen in a container of dry ice. The New York Avenue (very unofficial) gay beach was probably the high point of his day. Either that, or perhaps his daily torture?

By the end of the afternoon on the gay beach, I was weary of the obvious cruising, overly loud camp outbursts and behaviour, and generally the whole idea of a ‘gay’ beach.

I said to Sadie, “What was that all about with the ice cream dude, anyway? Spill!”

“Oh”, she said, “I have some sugar cubes with LSD on them and they need to be kept cold. I asked him to keep a little package for me with the ice cream in his box”.

“So he’s been carrying LSD up and down the beach all day?” I asked. “Of course, darling! But he has no idea. I will catch him and then we can leave the beach If you’re ready”.

I had had enough of gay Atlantic City and even Sadie’s antics. What I didn’t realise at the time was that she was testing me as a potential lover for Frank.

Frank and I spent my birthday at my apartment. He brought opium-laced hashish which got us so stoned that we didn’t leave the apartment for 24 hours. We made love. Again and again in a drugged haze.

Once and for all it was no longer furtive encounters on the streets or in the bars at night for me. I was finally entering into a gay relationship. “Relationship” was a big word with my therapist at the time who was actually the one who suggested that marriage may not be for me.

Frank and I would still see Sadie from time to time, but the air was chilly. We were openly a couple at Frank’s bar by then. Perhaps we had gone further than she had expected, after all.

What I remember of Sadie most of all, however, was the antics that she would get up to, always carefully aware of her audience. I never will forget the tale that she lifted a piece or two of china or silverware each time that she visited the Philadelphia Museum of Art’s restaurant—enough until she had a full set for dinner for four.

She was a character, but more than that, a great instructor in how to become one. She was a local ‘Auntie Mame’ to us in a new, psychedelic, drug fuelled age.