Ten Hyperlink Gifts I Love for You for Christmas

1. The Enduring Allure of Isabelle Huppert 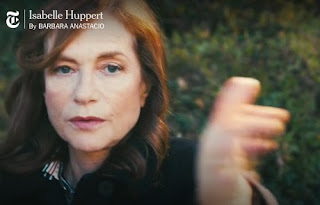 "The French actress consistently chooses roles that  are morally complex and sometimes hard to watch. And yet we can’t bring ourselves to look away".
Watch her work the camera, even here in this short video.

2. "A Summer Holiday, Three Books and a Story" 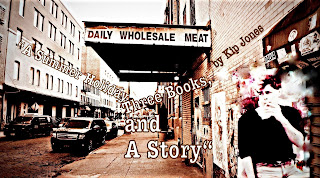 Nearly 13K of you have read this story on KIPWORLD.

What was so surprising about this short story is that I wrote it on a holiday. I start off talking abou the holiday itself, then move to reporting on three holiday reads. The last book report leads to the story of Jason and the West Side loft. Because this story seems so popular now, I am thinking of including it in the script for the feature film,"'Copacetica" (See Gift 4). 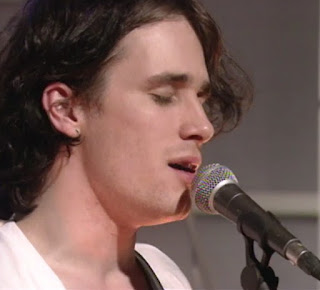 Jeff Buckley performs the powerful title track to his album Grace on The Late Show in 1995. The singer-songwriter who died in tragic circumstances two years later.
His singing and playing was 'other-worldly, one-of-a-kind' back then and strangely, even more so today. 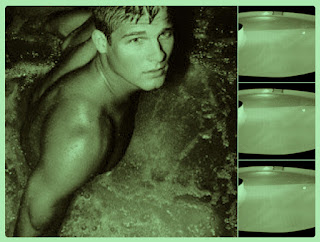 The brief (from BU Media's Erik Knudsen who was with us much to briefly) was thus: "Each participant gives a maximum 5 minute ONE SLIDE presentation about their research aspirations for the coming years". I chose Scene 1. from "Copacetica", a feature-length film that I am writing. A 'mélologue' is a spoken declamation with musical accompaniment or a soundscape, developed by the composer, Berlioz. I liked this idea. I have also been thinking a lot about Michael Haneke's use of lingering shots and stillness past the action or dialogue of a scene, so wanted to play a bit with that here. Rewriting the script directions, etc. for a narration definitely helped in refining the script itself. Hopefully, with funding, the project and film will develop with research on Generation Z and concepts of sexual identity, ambiguity and dissonance. 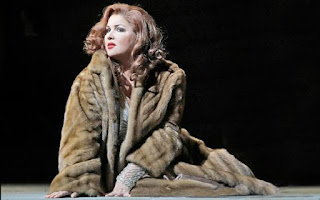 Live from the Met in New York, Puccini's first operatic triumph, Manon Lescaut, with Anna Netrebko in the title role as the irresistible courtesan and ultimately doomed heroine, and Marcelo Alvarez as her obsessive lover Des Grieux. And she really does sing the line, "Sola, perduta, abbandonata", which I frequently repeat to strangers when in Italy, as its one of the few things I can say in Italian.

I finally attacked the subject of ethics in film-making for a chapter in The Routledge International Handbook on Narrative and Life History, recently published. Although quite a heavy topic (at least for me), it didn't stop me from including my usual amusing asides and tangential connections, as illustrated here. The Chapter even ends with a quote from Norma Desmond, thus the photo pictured here: 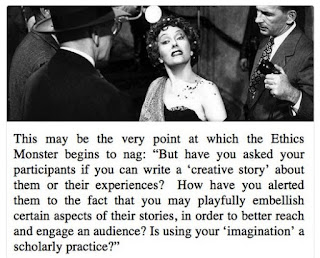 NORMA DESMOND
(to newsreel camera)
You see, this is my life! It
always will be! Nothing else!
Just us, the cameras, and those
wonderful people out there in
the dark!
(Wilder et al., 1950)

7. Why do I love this? Google Home talking to Amazon Echo 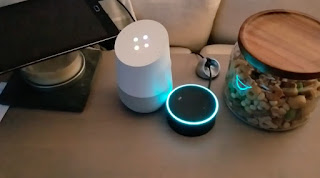 Google and Amazon have the two best voice-enabled virtual home assistants in Google Home and Amazon Echo. Each of them should be a great addition to your smart home project. You don’t need to buy both gadgets because they’re both able to pull off basically the same stunts. But if you do get both of them, you can make them talk to each other. That’s what one user did, and of course, there was a camera present. 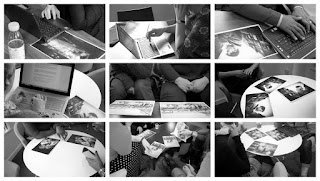 I loved presenting this earlier this year and the good news is that a second one will be happening at Bournemouth University in the Spring (stay tuned here, on FB or Twitter for further info and updates).  The experiment for me was not to be too instructive, but allow people the space and time to quickly feel confident to experiment with their writing through various exercises. I was fond of saying that it wasn't a lot of ruminating or 'tree hugging', but rather immediately getting started by taking some risks. On the other hand, there was time to assimilate what was happening. We were fortunate in having people from as far away as upstate New York and Ireland at the first workshop. Really look forward to what happens the next time! Stayed tuned for details of a repeat workshop next Spring! 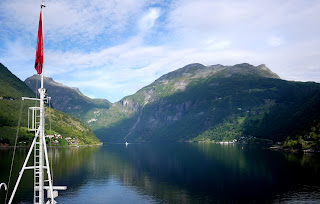 I booked a quick holiday away at the end of last summer, mostly to see Iceland which had captivated me in Sigar Ros' online adventure in a camper van around Route 1 for 24 hours. The booking included several stops in Norway first, to see 'Fjords'. I always though, "Seen a fjord, seen them all".
Coming into Geiranger one early morning, I looked at the ship's bow camera on my cabin TV to see a very potentially echanting place. I quickly went to a bow deck that was opened to passengers specifically for the anchoring in the harbor, but hardly anyone was on the deck with me. Just an incredible stillness and a quality of air that I haven't breathed in years. Then, of course, there was the view. 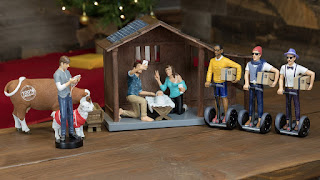 If you’ve ever wondered what the very first family Christmas photo looked like, wonder no longer. Fresh off a Whole Foods shopping spree, Joseph is rocking his man bun and finest denim shirt, while Mary shows off her high cheek bones with her best duck face.

It’s crazy to think that the Wisemen followed a star in the sky to find Jesus, rather than using Google Maps, but who are we to judge?