Rufus Stone: 4 What have you done with Rufus? 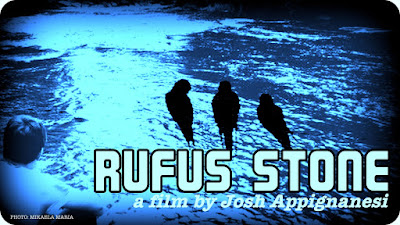