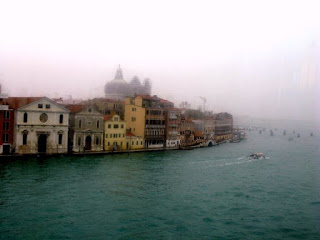 Newer Post Older Post Home
Subscribe to: Post Comments (Atom)
'Kip Jones brings the genre of what he calls performative social sciences forward with wide-ranging theoretical, academic, and artistic products in a various media that takes up how social scientists can use art for investigation and dissemination.'